Have you ever seen the Mediterranean at this level of turquoise?   The third most populated of the Balearic Islands sets itself apart from its sister islands for its mellow spirit, its natural attractions -in 1993, the island was declared a Biosphere Reserve-, and its culinary tradition focused on local products and history.  From the capital city of Mahon to the alleys of the citadel, to the town of Sant Lluís and its French touch, Menorca brims with charm. And we are going to tell you how to enjoy a holidays in Menorca on these ten eco trails.

Relax. Even if you are not an advanced hiker, you will still be able to enjoy this set of trails. Twenty routes that will let you go all over Menorca on foot -or by bike- or choose any given section of the trails, which vary in difficulty. Along the way you will find forests, hidden coves and geological and cultural curiosities.

A treasure under the sea

The underwater meadows of posidonia seagrass that stand out along the island’s entire shore are a sign of their good health. Reefs, caves, and an autochthonous fauna to delight submariners.  If you do not have your SCUBA diving license, this could be your chance to get it at one of the schools on the island, such as Diving Center Fornells, Scuba Plus, and S’Algar Diving, or go for snorkeling -the water is crystal clear, so you will be able to see it all.

Located at the Talyotic Route -which covers all the prehistoric remains of the atoll-, this cemetery dates back to the eleventh century BCE, and was in use for over one thousand years until the arrival of the Romans. 90 tombs excavated as grottoes in the rock, placed in an incredible natural spot: Cala’n Porter, a pretty white sandy beach protected within a bay.

Macarella: Paradise is this virgin beach

We already mentioned above that Menorca is home to the most turquoise waters of the Mediterranean. And it is here, in Macarella, where this holds most true.  No description of this sandy area at the south of the island even comes close to capturing its beauty. This is a must to enjoy a great holidays in Menorca.

I call this “I LIVE ON AN ISLAND IN THE MEDITERRANEAN AND YOU CAN VISIT ME. WHERE ARE YOU?” ?: @annafrankk (thanks for a lovely day) . . . . #menorca #islasbaleares #spain #bikelife

Also virgin and turquoise, words do not do them justice.

Climb to the highest point of the island and be delighted by the panorama.  Depending on the weather, there are days that you not only can see the island’s outline but also Mallorca in all its splendour. Moreover, there you will find the Sanctuary of the Virgin of Toro, a Gothic church with a virgin sculpted in wood.

There is a type of cheese that has been around since 2000 BCE, how could it possibly not have a protected denomination of origin? The Arabs praised its taste in documents dating back to the year 1000.  Its exports were famous during the thirteenth century, but it was during its time under English rulers -yes, this island was British for most of the eighteenth century- that it opened up internationally.

Since 1997 it has been called Mahón-Menorca, and even though there is a standardized production, some families continue to sell it by following a process that is totally natural and a real craft: Raw cow’s milk, paprika and olive oil are its only ingredients.

Malmsey, the star of the Wine Trail in Menorca

The biography of Menorca’s wine dates back to the thirteenth century and its popularity peaked during the English conquest, just like that of the Mahón cheese. This long-lived wine-making tradition was interrupted in the nineteenth century due to a plague.  In the several past years it has slowly been recovered, and in 2002 it even reached the distinction of “Wine of the land of Menorca.”

Out of the countless wineries that can be visited on the island, we will focus on Vinya Sa Cudia, because of its wonderful location: In the S’Albufera d’Es Grau Natural Reserve. It covers an area of 70 hectares at sea level, secluded by sand dunes.  The wine by the same name, a dry white wine, is produced with malmsey, one of the most deep-rooted grape varieties in Menorca.  Moreover, the winery is starting to produce Favaritx, an eco-friendly red wine.

Life-long dedication and pieces made by hand with the utmost care are an important part of the Menorcan economy.  Small metalsmithing, jewellery and shoemaking workshops or weavers can be found throughout the island.  Do not miss the artisan hot spot: Centro Artesanal de Menorca! 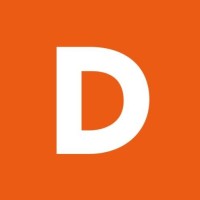 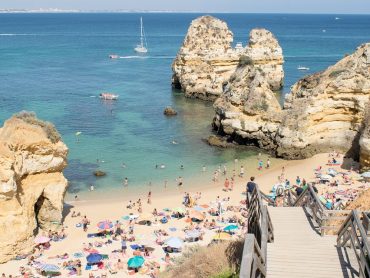 The 88 blue flags that southern Portugal treasured in 2016 only strengthened its established position as the... 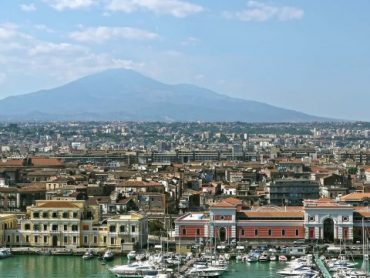 Time does not pass by in Catania. A short stroll through Giuseppe Verdi, one of those roads that is not... 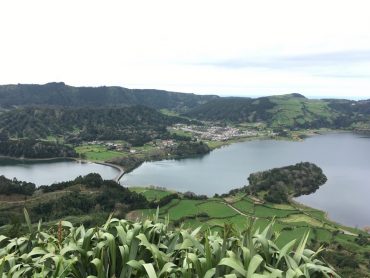 First stop: Punta Delgada, the capital I must admit that the first thing I did when I reached San Miguel... 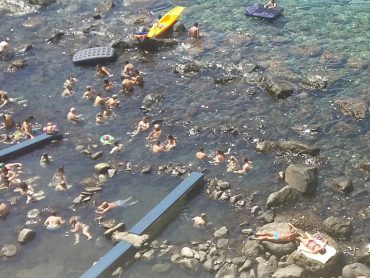 Juliet Mills and Jack Lemon swam naked in the Tyrrhenian Sea in that censured scene of the movie Avanti!, a...